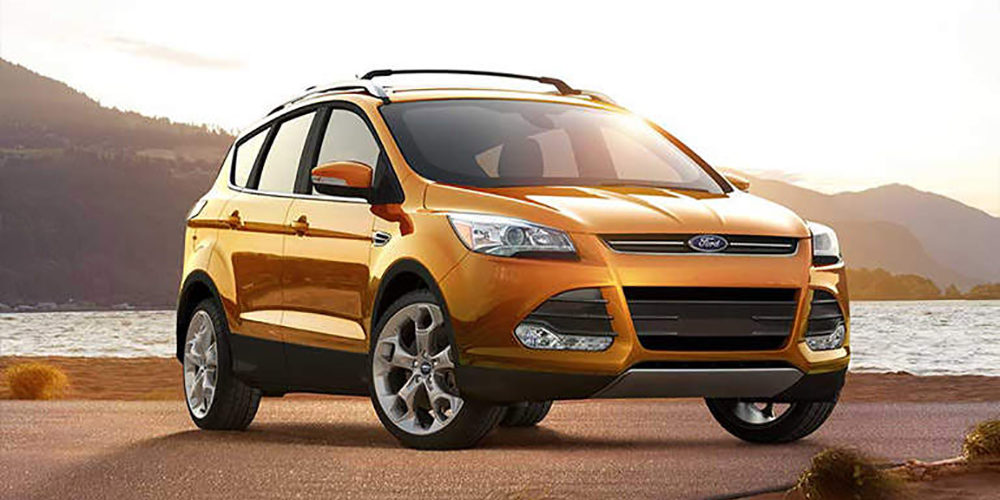 YOU CAN RUN, YOU CAN HIDE… but you can’t ESCAPE my love 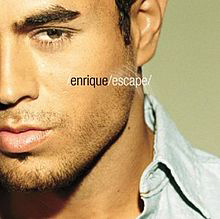 Enrique Inglesias made his ESCAPE album (2001) infamous with that title, but Ford has made its Escape famous with its beautiful sleek look and amazing price. The 2016 Ford Escape has definitely improved its game since the first generation made its debut (2000). I believe I was somewhere in Hawaii that year, not a care in the world. As it turns out that’s exactly how I feel when driving the 2016 Ford Escape. It’s the perfect crossover SUV, just like ESCAPE is the perfect crossover album. My girls absolutely loved this car and we enjoyed “Escaping” for the weekend.

We decided to take a trek in our “crowd pleasing” Escape to the beautiful city of San Diego, California. Our little girls did fit nicely with the comfortable seating; and leg room. However, the cargo space was limited so we did end up using suitcases for footstools. The girls were extremely pleased we weren’t doing another road trip to Key West, Florida… that’s a whole other article. So San Diego, here we come! 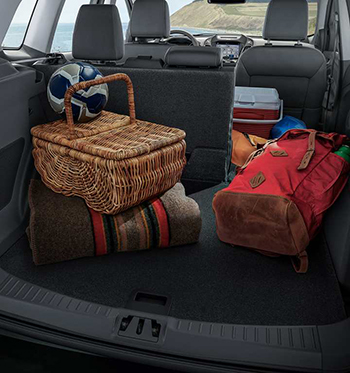 The front seats of the Escape are nice and roomy with a lot of padding for those whose trunk doesn’t have enough junk, a problem I am fortunate not to have. Some of the controls, including the display screen, are a bit smaller than normal, but it’s still an easy layout. If you decide to go for the Titanium model of the Ford Escape, it does come with a hands-free power liftgate. As long as you have the key somewhere on your body, with a little kick of your foot under the rear bumper, your trunk will open. You can only imagine how grateful I was for that feature when dragging the girls to the beach. All the stuff I needed to make the day fun and keep a hold of the girls didn’t give me a free hand to close the liftgate. The possibilities are endless with this feature. Oh, and by the way, it works with flip flops or heels. 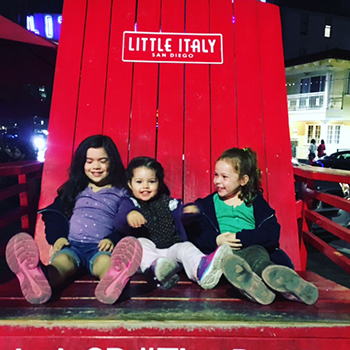 The 2016 Ford Escape is categorized as a compact crossover SUV. This is the perfect way to describe the way it drives. Going through the mountains, dunes, checkpoints, traffic, freeways, potty stops can make for some difficult twists and turns. I felt extremely comfortable driving alone through these scenarios with the three girls. The Escape hugs the ground and you feel like you are a driving a sporty sedan rather than an SUV. (Oh, Hawaii was it that long ago?) The turbocharged engine is also a feature worth writing about; it’s super quiet! So even while I sped up, it didn’t drown out the conversation that usually happens on road trips or the yelling in the back seat. Nope. I got to hear over and over again how LONG the trip was to Key West and I hope this isn’t a repeat of that. 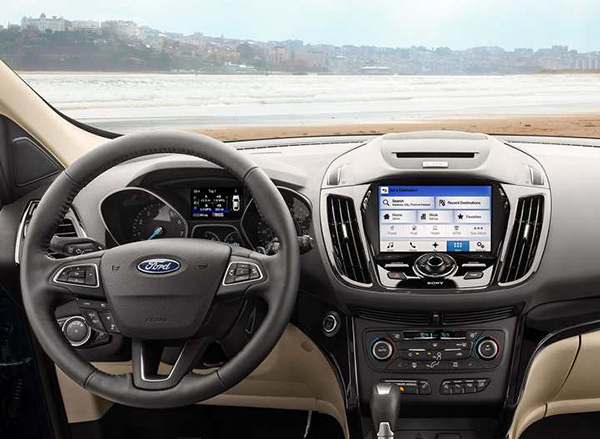 As you know, safety is a huge factor in all of my cars, as it is for all young mothers. Antilock disc brakes, traction and stability control, front seat side airbags, driver knee airbag and full-length side curtain airbags are standard on the Ford Escape. This vehicle has so many airbags I felt extremely safe.

Overall, the crossover SUV is great for smaller commutes, and was fun to drive. The body style is super sharp and the performance is strong, just like Enrique on his ESCAPE tour. There are many high-tech features in the car so that distractions are limited. It is a favorite amongst the crossover world and I would recommend it whenever you need to ESCAPE!