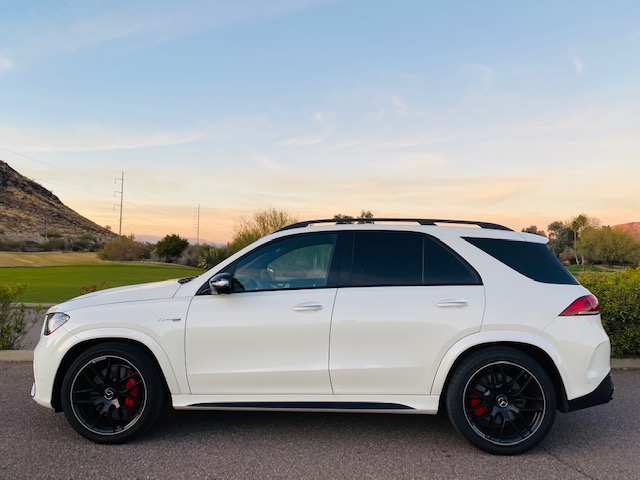 That SUV Cost More than my first Home… 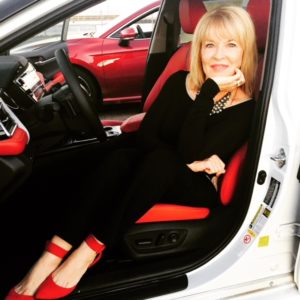 Well, the 2021 Mercedes Benz AMG, GLE63 SUV sure did get some gasps and thumbs up from passersby this week. They were especially curious about the technology which was displayed on an extra-long (24.6 inches) well-lit dashboard.  When asked the price, I boldly stated $135,000.  If you thought people gasped when they spotted the SUV, imagine the gasping that occurred when the price was revealed.

I would say the major response was from my era (baby boomers) was, “That is more than I paid for my first house.”   I had to agree, my first home in New York, back in 1974, was $34,000 and located in a nice neighborhood.   I also received comments on social media from zealous people quoting the prices of their first homes, and second homes while others just wrote INFLATION!!!!!

It made me look back to what the world was like when we purchased our home in 1974 when the average price was $35,900. Here is what I discovered.

Recession struck throughout 1974 with an extended decline that began the prior year and lasted all the way until March 1975. Despite the economic slowdown, home prices proved surprisingly resilient.  The most notable moment of that year came when Richard Nixon resigned from the presidency. On top of that, we were still recovering from the 1973 withdrawal from Vietnam and long lines at the gas station due to the oil crisis.  That little home (1,100 Square feet) we owned just sold for $770,000 in November 2020.  In comparison, the most expensive Mercedes Benz in 1974 sold for $20,000.  Since then, home prices have risen much more than cars from a percentage perspective.

What does any of this have to do with the beautiful and technology savvy GLE63 AMG?  Nothing! So here are a few of the most outstanding features of the Benz in my opinion. And just for the record, if I ever had to live in my car, I choose the GLE63 SUV.

For more reviews go to www.hercertified.com, Facebook – Cathy Droz – Instagram – HER Certified and LinkedIn – Cathy Droz.  For more on the AMG- GLE63 go to Mercedes-amg.com and mbusa.com 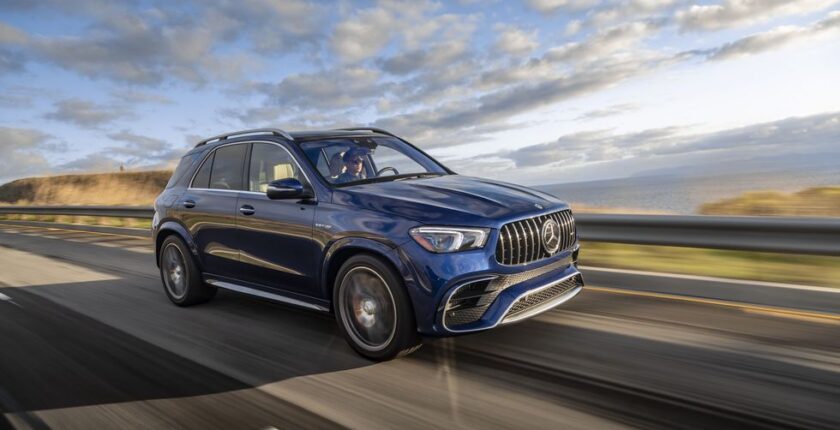 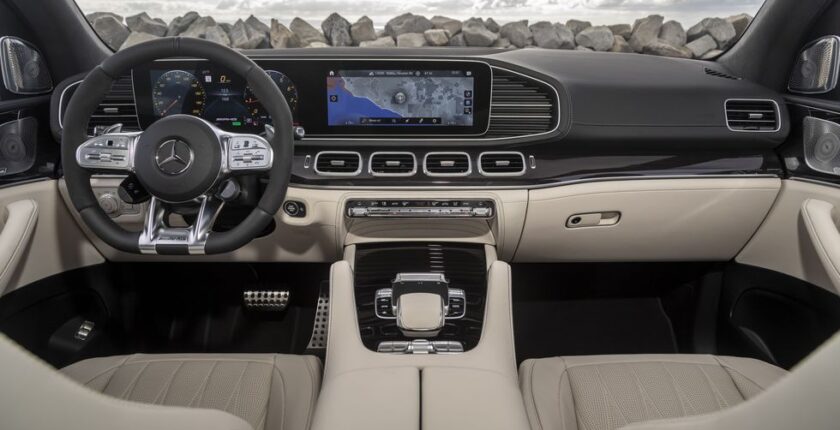 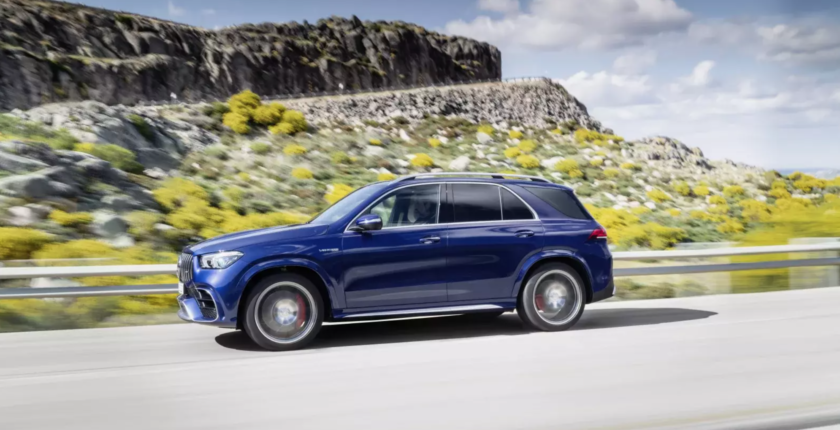