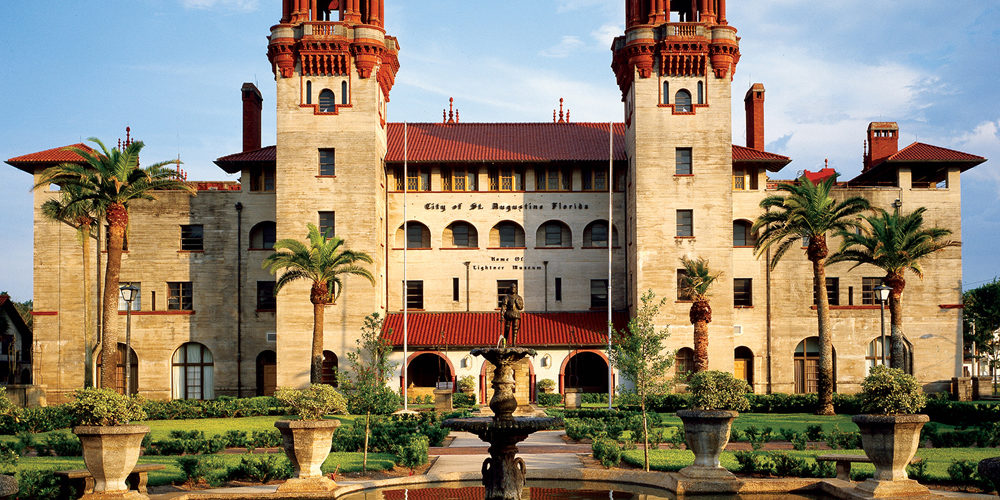 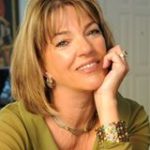 by Cathy Burford, HER Certified – Yours From The Road

St Augustine is just a short one hour+ drive from Daytona, proving once again what a stellar location Daytona is! At the time of our visit, St. Augustine was preparing for their 450th birthday celebration. Yes, you read that correctly, St. Augustine is the oldest permanently occupied European settlement in the US, founded in 1565 by Spanish explorer Don Pedro Menendez. St Augustine was ruled by Spain from 1565-1763; Britain from 1763-1784; Spain again from 1784-1821; US from 1821 to the present (except 1861-1862 when it was in Confederate hands). Its history is fascinating due to these changes in rule and also its “pirate history.” Could go on and on, but I just don’t have the space. St Augustine became the resort area that it is today in the late 1880’s when Henry Flagler, co-founder of Standard Oil, took a shine to it. He built 2 hotels, and purchased an existing one, to create his Flagler Hotel System. This system consisted of; Hotel Ponce De Leon (now Flagler College), Alcazar Hotel (now Lightner Museum/City Hall) and Casa Monica (county courthouse in the 1960’s and reborn in 1999 as a luxury hotel once again.) Flagler also created the Florida East Coast Railway to transport guests from the north to his hotels in St Augustine, Palm Beach, and Miami. Most of the iconic buildings in town are situated around the square, Plaza De La Constitucion. 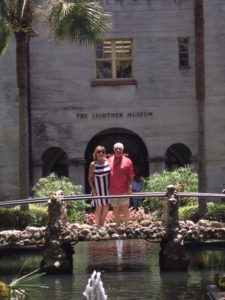 As this was our second visit here, we skipped some of the places that a first time visitor should see; St Augustine Light(iconic and beautiful, and yes, I climbed to the top,) Castillo De San Marcos (oldest masonry fortress in the U.S.,) and Ponce De Leon’s Fountain of Youth, although you may want to skip this if you are short on time, as it’s quite touristy and since I’ve spent tons of money on restorative “treatments” over the years, I can assure you that basically none of it works anyway…

First on today’s agenda was the Lightner Museum (formerly Alcazar Hotel, built in 1887.) The boys were strangely uninterested in seeing this historic hotel, so my friend Barb & I ventured in and didn’t resurface for 2 hours! This building is both a stunning piece of architecture and a museum that’s collections include everything from an Egyptian mummy to a “Tiffany Room.” Three floors of exhibits, especially the glass collection, are all organized by themes. Their music room, full of mechanical music boxes and even a huge orchestrion (circa 1875) fill the room. There is a daily demonstration of all the collection – quite a treat! The heydays for these musical marvels began in 1875, and Sears eventually brought out a $600 small version that was affordable to the masses. By the 1930’s these little gems had fallen out of vogue.

Central to the hotel’s original design is the amazing 100’ x 50’ indoor pool on the ground floor that it is built around. Also available for the men only were Turkish baths, steam rooms and plunge pools. Women were only allowed to access these areas between 3 and 4 am with their ladies’ maids in attendance. A giant curtain was drawn on the main pool to keep the sexes separated while swimming, but all this changed when bathing “costumes” were invented. You can still view the pool area which is now home to a restaurant (and the food smells good) from the mezzanines on every level. The top level, or ballroom level, is especially beautiful and on every floor you will see gorgeous, one of a kind statues, paintings and Victorian furniture. I have to say, though, that the “Glass Collection” was my personal favorite. 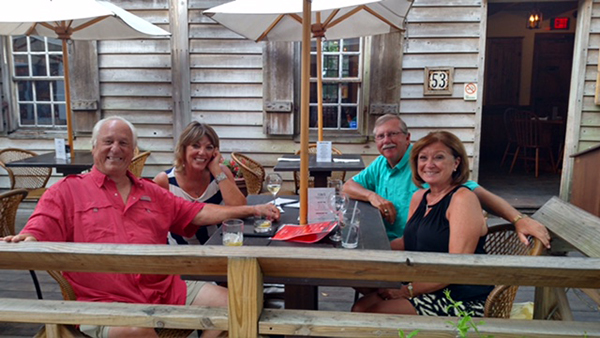 Our guys had spent their time wandering about & settling in at the second level of the A1A bar overlooking the iconic “Lion Bridge” that connects St. Augustine to Anastasia Island and the Marina. While we were all enjoying a beverage a massive yacht came through the opened bridge. Now THAT is quintessential Florida! We wandered up and down St. George Street, picked up a few purchases & admired the centuries-old wood and coquina structures, stopping for another beverage break (shopping can make one thirsty.)

Ended our day here with dinner at the Blackfly restaurant, the seafood was stupendous!

Yours from the road,
Cathy & William

About Yours From The Road
Yours From The Road documents the 110,000 mile motor home journey of staff writer Cathy Burford and her husband Bill. Come along as their motor home, affectionately referred to as the “Queen Mary,” casts off her lines and pushes away from the dock to explore the embarrassing wealth of natural beauty, amazing regional cuisine, and rich history of the land we all call home.